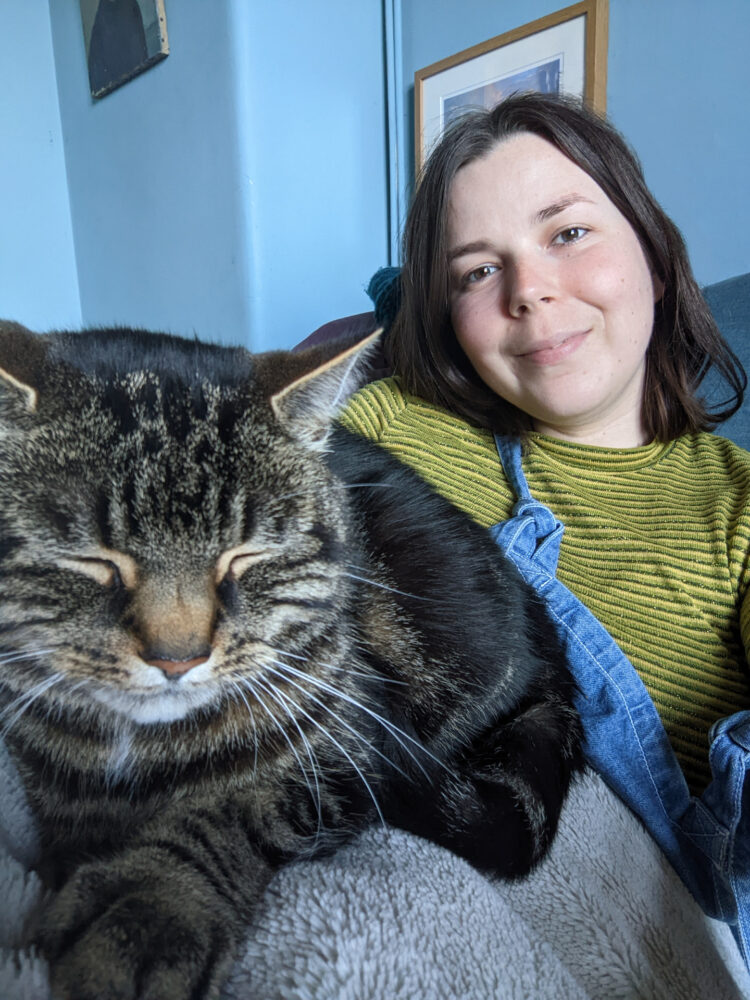 Posted at 15:07h in Uncategorized by OAK Garden 0 Comments
1 Like

Stella Lander (LinkedIn) joined OAK Garden earlier this year, starting as a part-time blog writer and soon becoming an integral part of the team. She is Jessica’s right-hand woman (though she’s left-handed) and our blog writer extraordinaire.

What is a typical workday at OAK like for you?

I usually have a check in call with my lovely manager Jessica, where we go through what we need to do in the day, and then after that I’ll…do the things that need to be done! That could be writing blogs, posting on LinkedIn, grant proposals, communicating with schools, organising reports and assemblies, creating reports… It really varies day-to-day and month-to-month.

What inspired you to work in this sector?

I was working in publishing up until December 2021, until I decided I had had enough of the publishing industry. I just didn’t feel like I was making enough of a difference. I decided to quit without having a job lined up, so I could spend some time figuring out what I wanted to do. I knew that I either wanted to work for a charity or a non-profit or I wanted to work in the sustainability sector. Then, this job at OAK Garden came up! And it was the perfect combination of the two, a non-profit working in sustainability and climate change. It was perfect really.

Tell me about your journey to where you are today?

I studied French and Spanish at Edinburgh university, which meant I got to do a year abroad in Europe, which was great. After university I came back to Bristol, where I am from, and tried to get into publishing. I worked for an academic publisher for a couple of years until I quit to go travelling in South America for a couple of months, which was an amazing experience. After that, I decided I wanted to move to London to get into trade publishing, which I managed after a good few months looking.- it is a notoriously difficult industry to get into. I ended up working for Quarto, an illustrated non-fiction publishing house, doing foreign rights. As I said before, after a few years I had enough and decided to move on from publishing – and here I am!

What three words describe you at work?

Jessica: What’s a word for someone focussed on details? Detail orientated?

What is your favourite sustainability top tip?

I think it’s important to think about the food you’re buying. Obviously, only if you can afford to do so, I know that not everyone has that luxury. I’m vegan and I try to think about what food I’m buying. I have a veg box subscription from Oddbox, who source fruit and veg that would otherwise go to waste. There are loads of amazing initiatives like that out there. There’s another great one in North London called StreetBox, for every box they sell they give one away to a local foodbank.

I think it is important to be mindful of the journey of the things that you consume. Not just food, I went through a period where I didn’t buy any new clothes, I only bought second hand, and stopped buying from high street brands, because you can’t ethically buy from those shops. These days I still try to avoid those brands where possible and to only buy new clothes from brands that are more transparent about their suppliers and processes, like Lucy & Yak (I’m obsessed, I have many, many things from them). 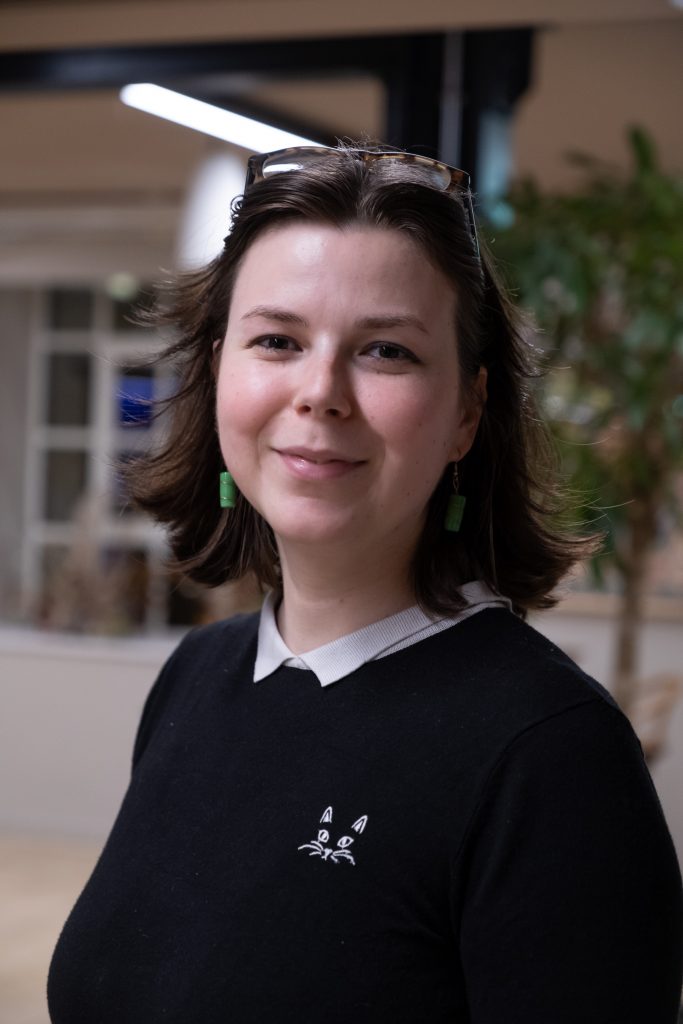 If you could give one piece of advice to your childhood self, what would it be?

You can never have too many cats. I only have one cat, but a girl can dream.

What book are you currently reading?

Every year I have a reading competition with a friend of mine, it started because he wanted to read 52 books in a year, so one for every week. And because I’m such a competitive person, I made it into a competition! We’ve been doing this for 4 years now, I think. I’ve won twice, and he’s won once. I think I am winning this year, but I have been really busy recently so might have fallen behind.

I’ve just started reading The Book of Form and Emptiness by Ruthi Ozeki. It’s about a boy whose father dies and he’s coming to terms with the loss of his father and begins hearing voices from the objects around him. That’s probably a terrible description, I’m only about 20 pages in.

I’m of the opinion that all good books are sad, I never read a good book that doesn’t make me cry. You’ve gotta tap into those raw emotions for it to be a good book, in my opinion.

I think it’s hard to say what the future looks like. We’ve been doing assemblies over the past few weeks and after that I’m feeling quietly optimistic. It’s incredible to see these young primary school kids being so climate aware. They know so much about climate change and electricity, all of those topics, which we wouldn’t have known when we were their age. It gives me hope for the future.